We could colour in different vehicles such as a car, train and a motorbike. They had a café area with biscuits – they were really tasty! They also had a Beebot fun area and we had to control them to get them to move on the road mat. The role play area was great. It had a computer, a walkie talkie, a fire engine and some fancy dress clothes. One of the best bits was the cinema and you got to watch the film ‘Cars.’ In RP there was a slideshow of the photos from their visit to Coventry Transport Museum. Outside, there was sandpit full of diggers and crates where we could make a vehicle. It was great fun!

Carter – “I liked everything! I liked the activities.”

Cayden – “I like the crates because you got to make vehicles. The wheels were good for the cars. Mrs Clark took a picture of me.”

Alex – “I was impressed with everything but my favourite part was the cinema!” 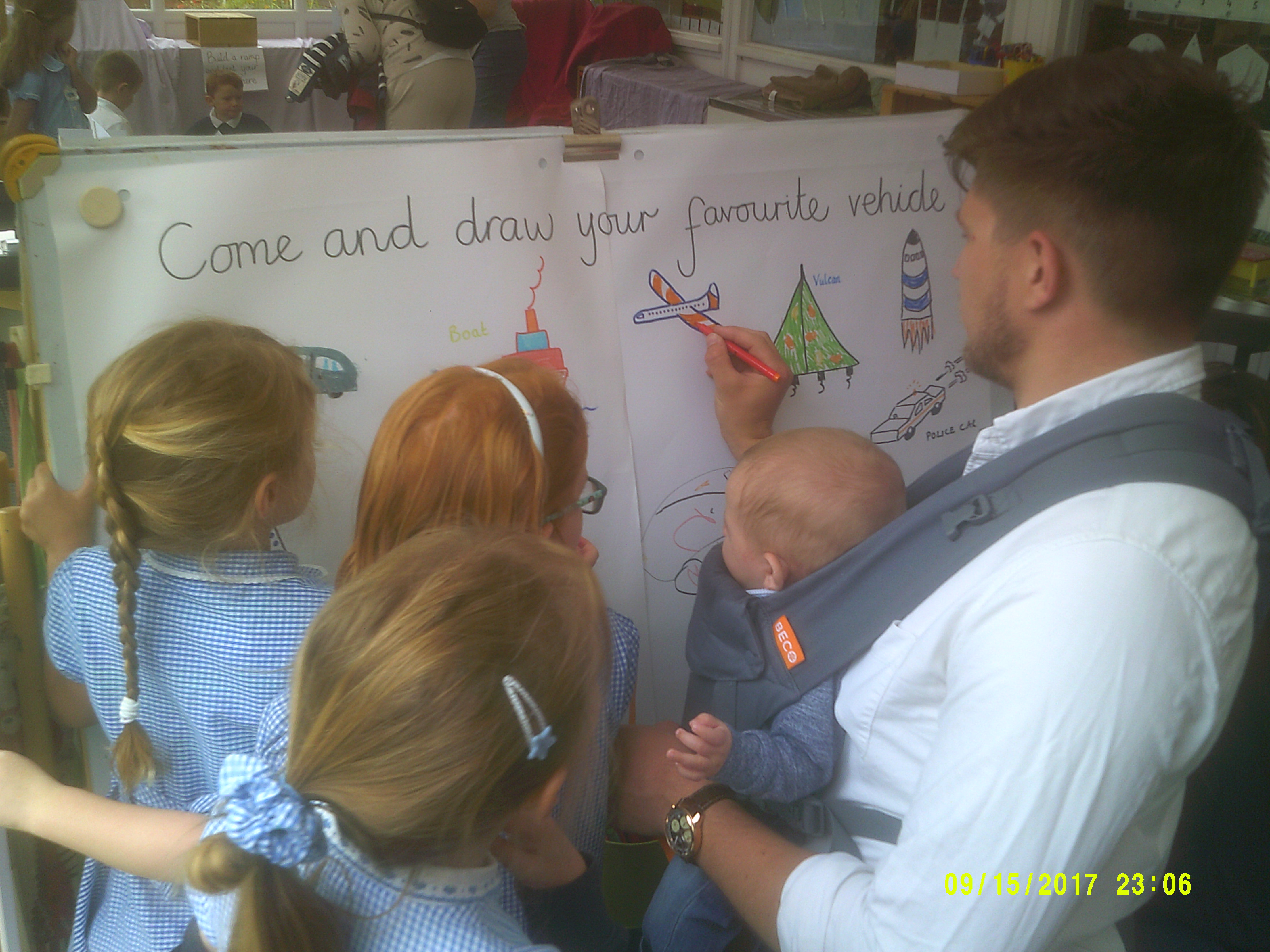 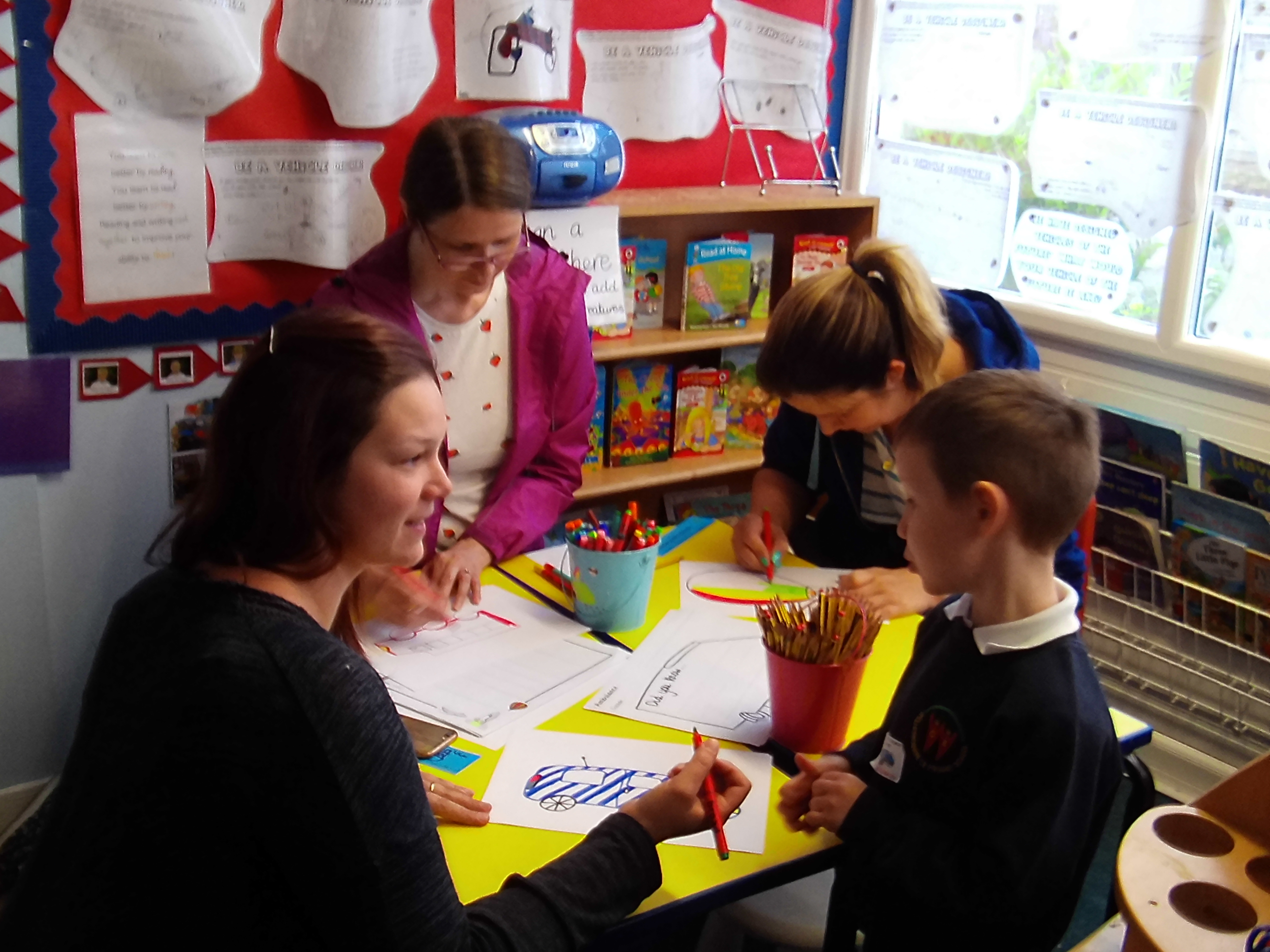 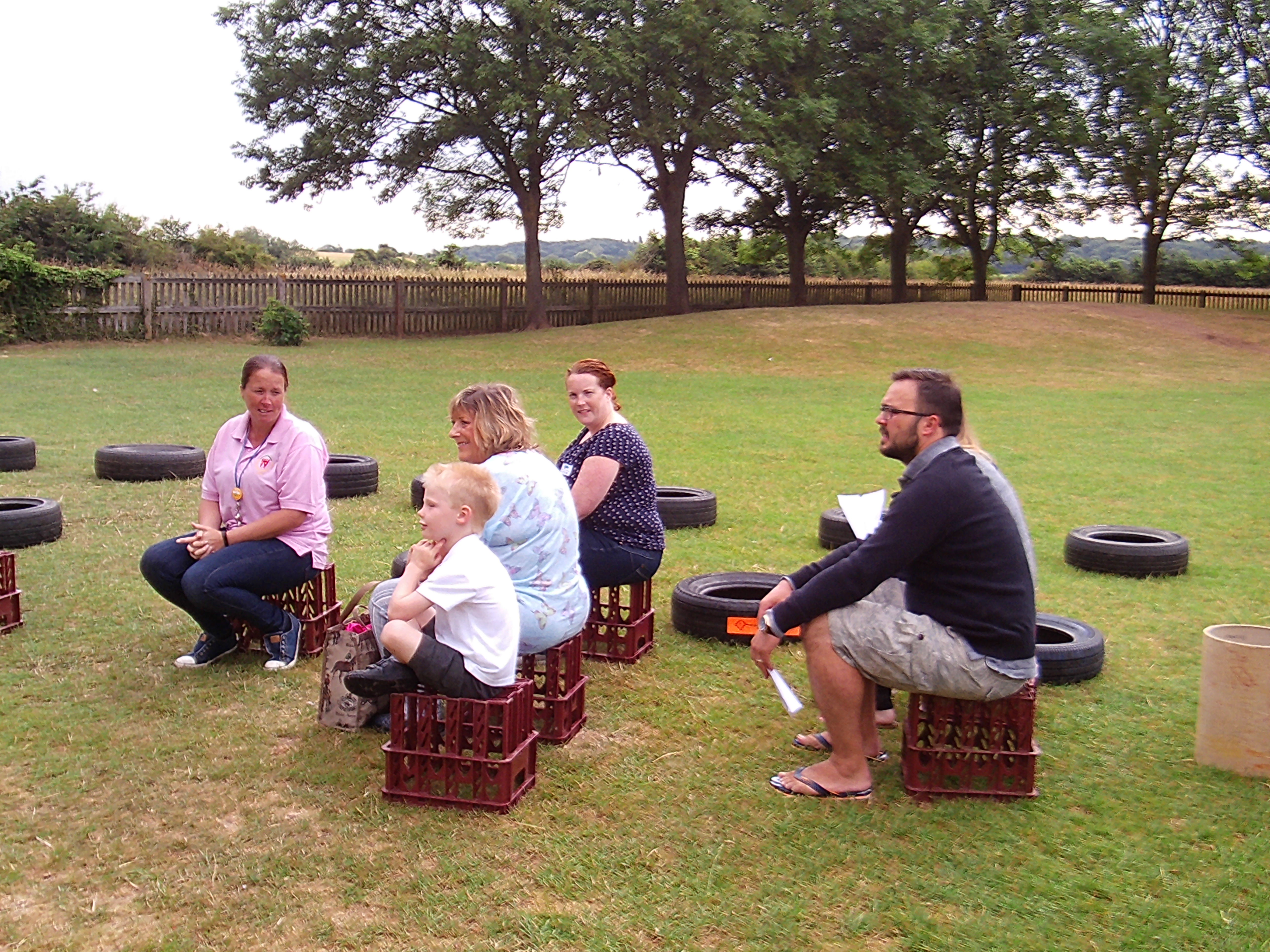 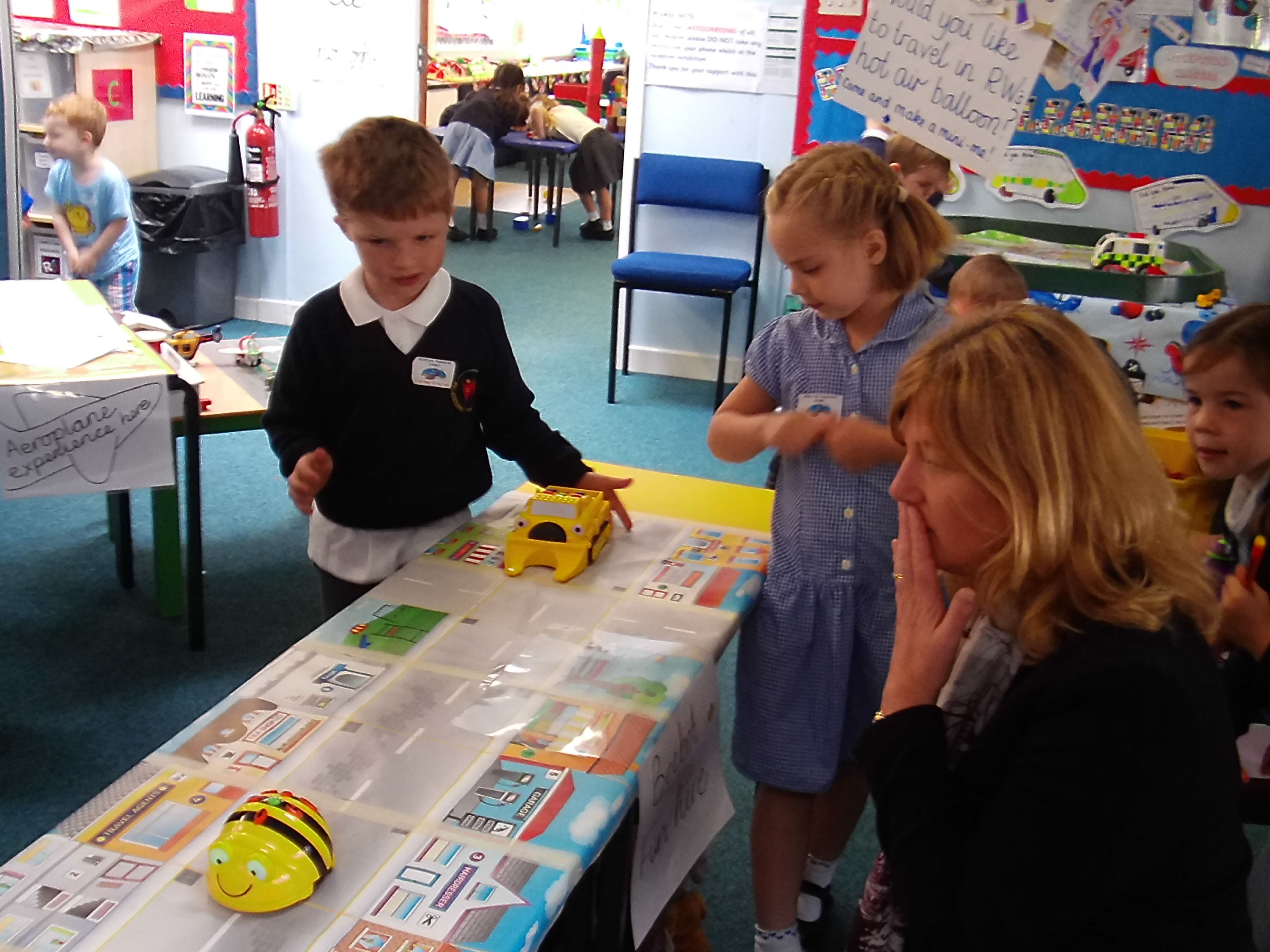 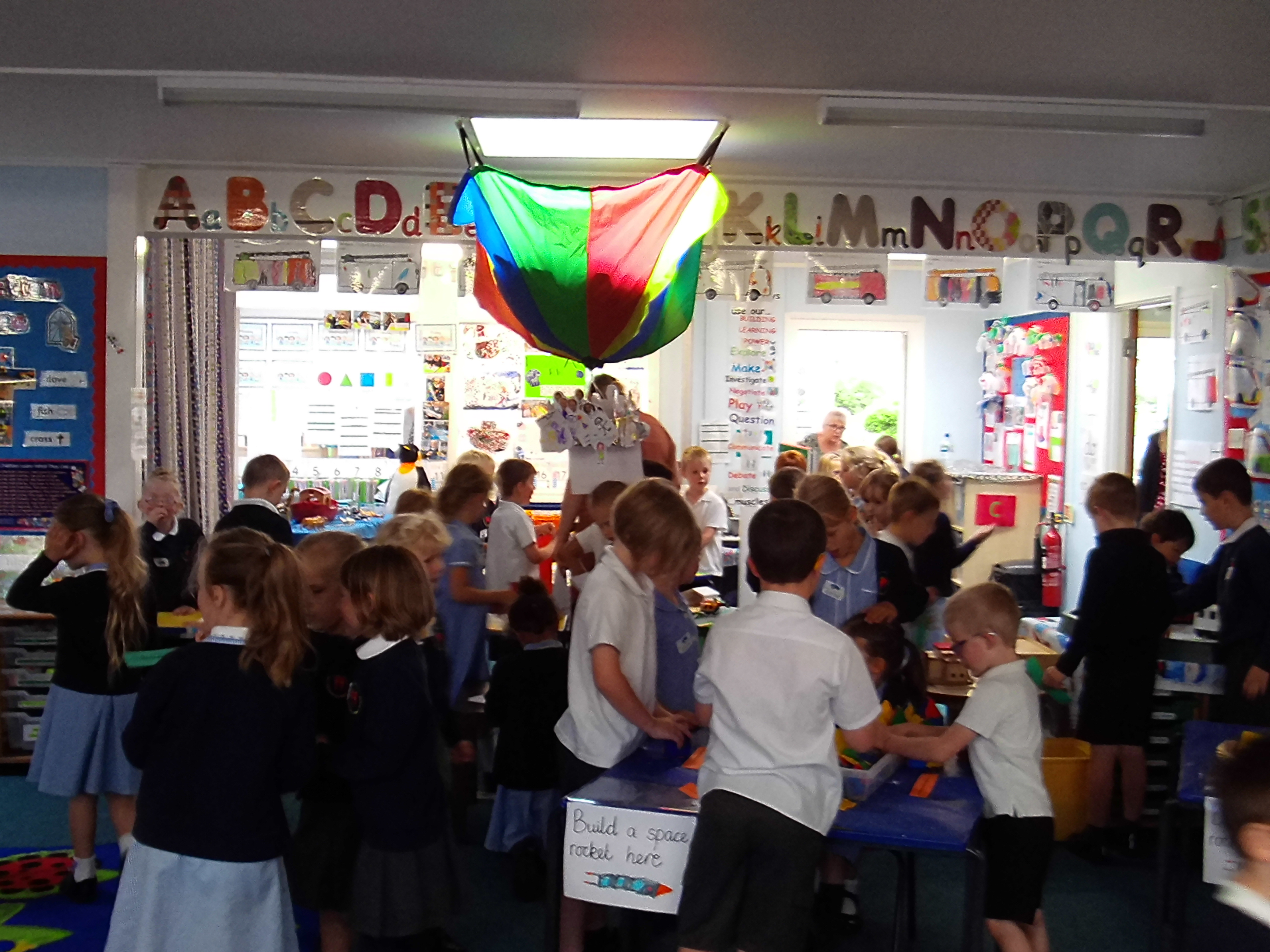 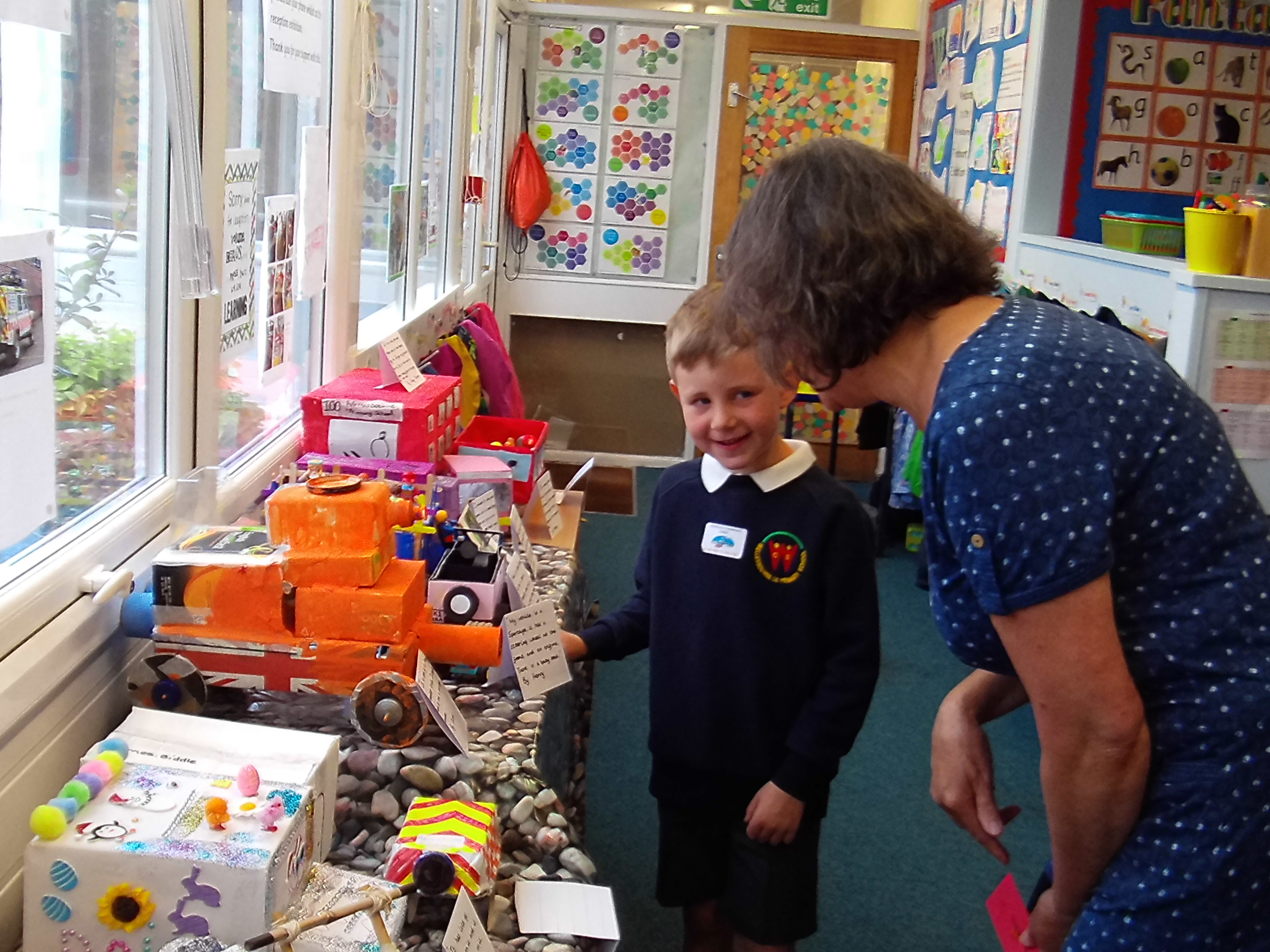