Year 6 visit the Isle of Wight

On Friday 23rd June, we had an early start and set off on our trip to the Isle of Wight. We were tired but excited!

After 2 hours we arrived at Stonehenge.We looked at it, took some photos and listened to a guide talking. We also saw a Stone Age burial site. It helped us to get our energy back.

Then we had to get back on the bus and travel to the ferry. It took about an hour to get to the Isle of Wight. Finally we arrived at PGL Little Canada. There were lots of red squirrels!

The first night was lots of fun but we didn’t get much sleep! We did so many fun activities over the weekend such as, tunnel trail, trapeze, zipwire, giant swing, kayaking, Jabob’s ladder, sensory trail, problem solving, capture the flag and even a disco.

We had two guides called Izzy and James. Their role was to guide us to our activities and the dining room. The food was very ‘scrumdiddlyumptious.’

We had an amazing time and were devastated to leave but we were very excited to see our parents.

Izzy – “We came back extremely bruised and tired but it was worth it!”

Emily – “The big swing was very fun but it gave me my Early Warning signs.”

Daniel – “The sensory trail was very muddy and dirty but it was fun.”

Bartosz – “I liked canoeing and splashing everyone with the salty water.”

Ariana – “At first I was scared to do the zipwire but then once I’d done it, it was fun so I did it again.” 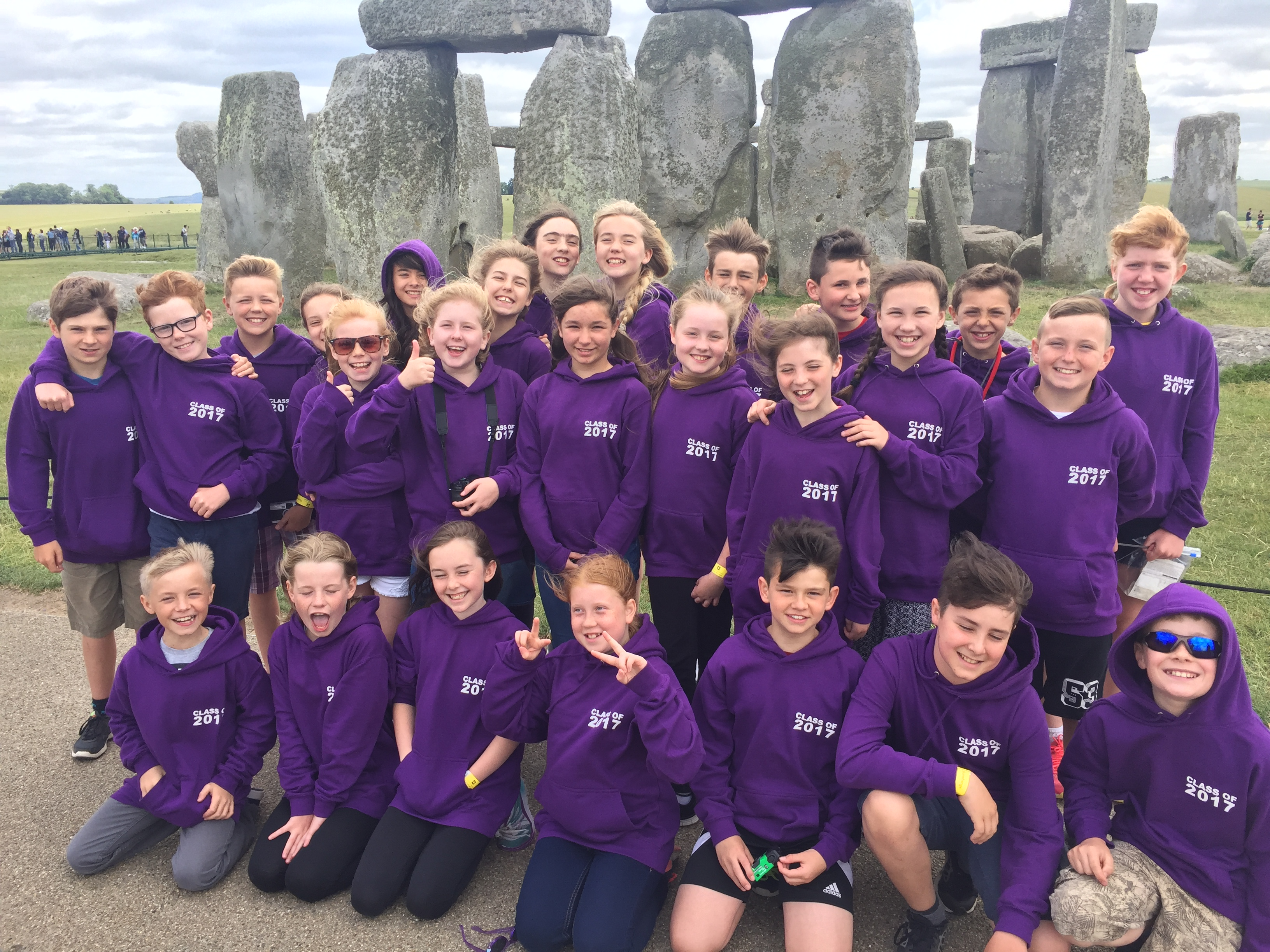 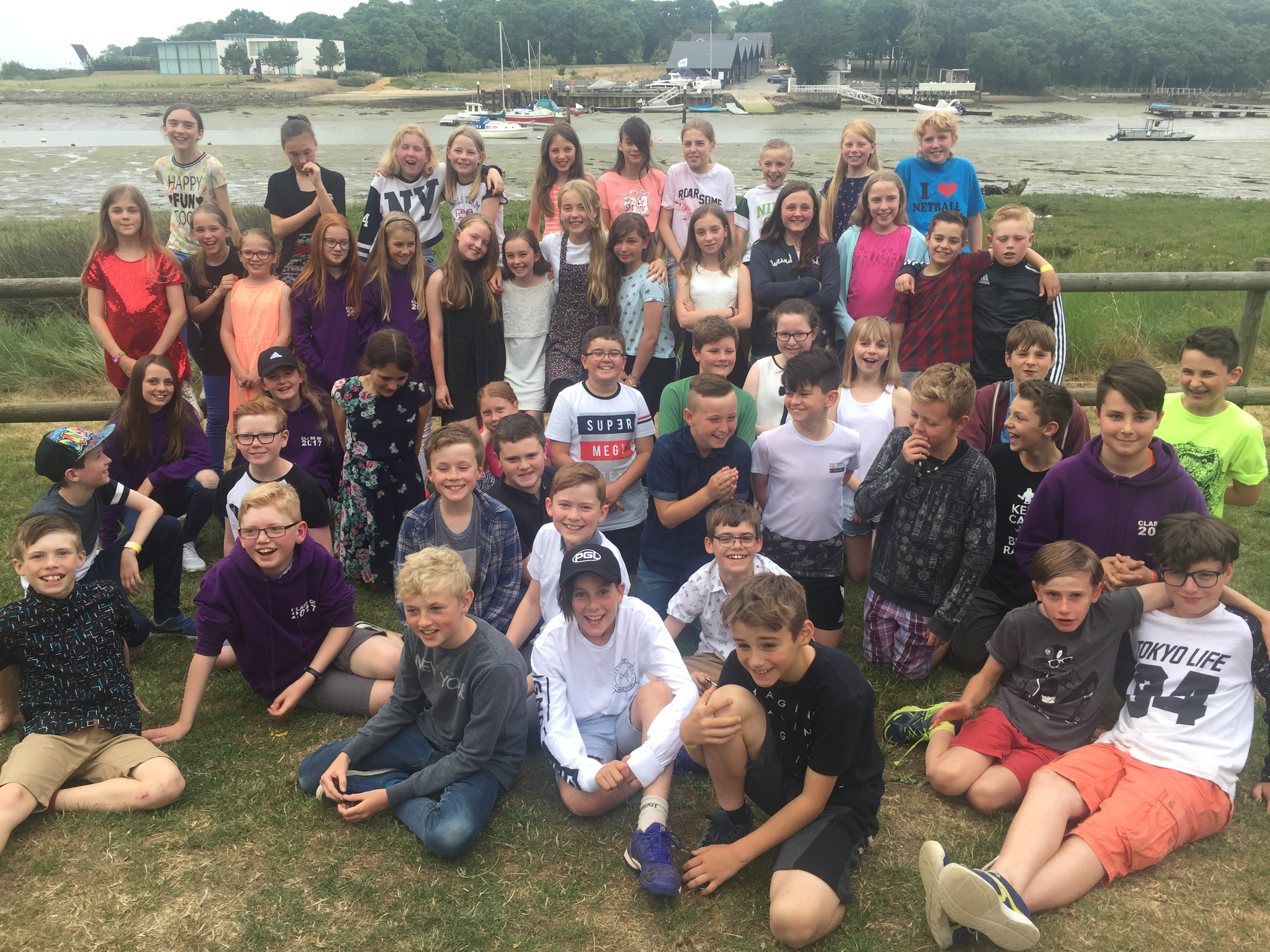